Services – Services for All – Benefits of Peptide Therapies

A synthetically produced peptide, CJC 1295 was originally made to treat diseases, but has been discovered to have performance-enhancing effects that appeal to athletes. The peptide works by increasing protein synthesis and insulin-like growth factor levels. This process enables muscle tissue to grow, thereby increasing muscle mass and function.

CJC-1295 can help individuals over the age of 30 to have more energy, a faster metabolism, and stay in better shape as you age. It is often used in combination with Ipamorelin. CJC-1295 and Ipamorelin are typically combined in therapy because they are known to work well together. CJC-1295 takes anywhere from 1-4 hours to reach peak serum in the blood, while Ipamorelin works much quicker. Ipamorelin is cleared from the body more rapidly as its half-life is about 2 hours. The combination of both peptides ensures a rapid onset with Ipamorelin and lasting effects with CJC-1295. These 2 peptides are incredibly specific at increasing growth hormone levels when compared to other peptides. Other peptide can increase levels of cortisol (as seen with stress, can increase hunger) but neither Ipamorelin nor CJC-1295 influence other hormones which is a great advantage.

CJC 1295 is a subcutaneous injection best used right before bed and most often in combination with another peptide. Some benefits of CJC 1295 include: 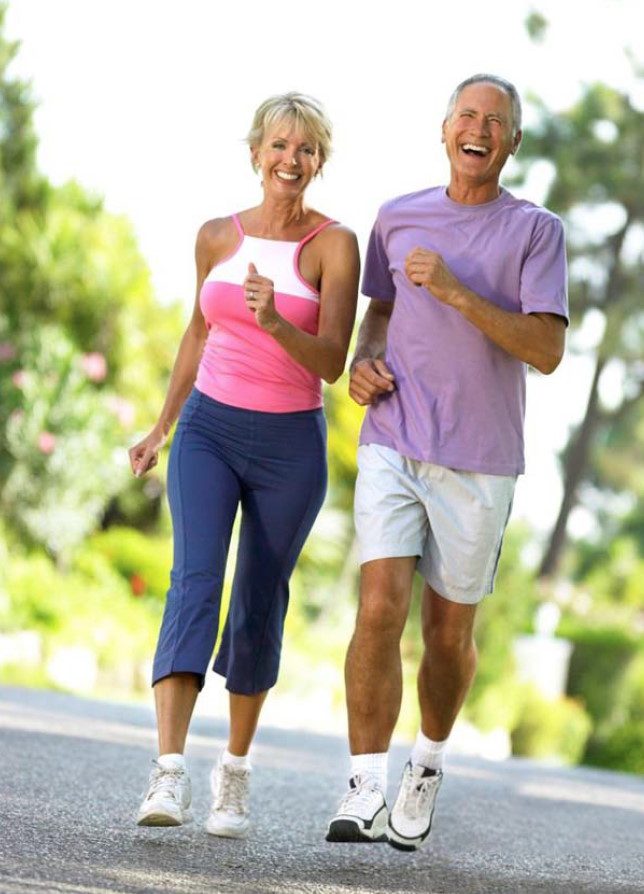 Ipamorelin Acetate is a Growth Hormone Releasing Peptide (GHRP) that stimulates the pituitary gland within the body to release natural growth hormone (GH). Ipamorelin Acetate is a pentapeptide composed of five amino acids and has a biological half-life of 2 hours after administration. It is widely known for being able to suppress somatostatin or growth inhibiting hormone. Learn More

A synthetically produced peptide, CJC 1295 was originally made to treat diseases, but has been discovered to have performance-enhancing effects that appeal to athletes. The peptide works by increasing protein synthesis and insulin-like growth factor levels. This process enables muscle tissue to grow, thereby increasing muscle mass and function. Learn More

Overall, BPC-157 helps alleviate joint pain, injuries, and those looking to improve joint mobility. It also increases vascular flow to the tendons and ligaments to increase healing. It can also help aid skin burns to heal at a faster rate and increase blood flow to damaged tissues. Learn More

Peptide AOD 9604, commonly known as the fat-burning peptide, has a natural ability to burn fat and help your body increase its weight loss. AOD injections help stimulate the pituitary gland without having harmful effects on your blood sugar, like some obesity medications can. Learn More

PT-141 was developed from the peptide Melanotan 2, which is a synthetically produced variant of a peptide hormone naturally produced in the body that stimulates melanogenesis that is known as alpha- Melanocyte stimulating hormone. PT-141 has been shown in studies to provide libido-enhancing effects by activating the melanocortin receptors MC1R and MC4R, without tanning the skin. Learn More