Okay guys, no one wants to admit when there is a problem. Get over it! If you live long enough, you will experience some form of ED.

Erectile dysfunction is generally thought of as a condition only affecting older men, but a new study shows just how many young men may also have ED. The study published in “The Journal of Sexual Medicine”, shows that one in four men at an outpatient clinic who sought help for erectile dysfunction (a condition where a man has a problem having or maintaining an erection) was actually under the age of 40. Plus, nearly half of those men under age 40 — 48.8 percent of them — had a severe case of the sexual condition, compared with 40 percent of men older than age 40.So when it happens, seek help from medical professionals!

Simply put, erectile dysfunction is the failure to obtain or sustain an erection firm enough for sexual intercourse. This condition can be absolute, meaning you are unable to have erections at all or it may just happen every once in a while. 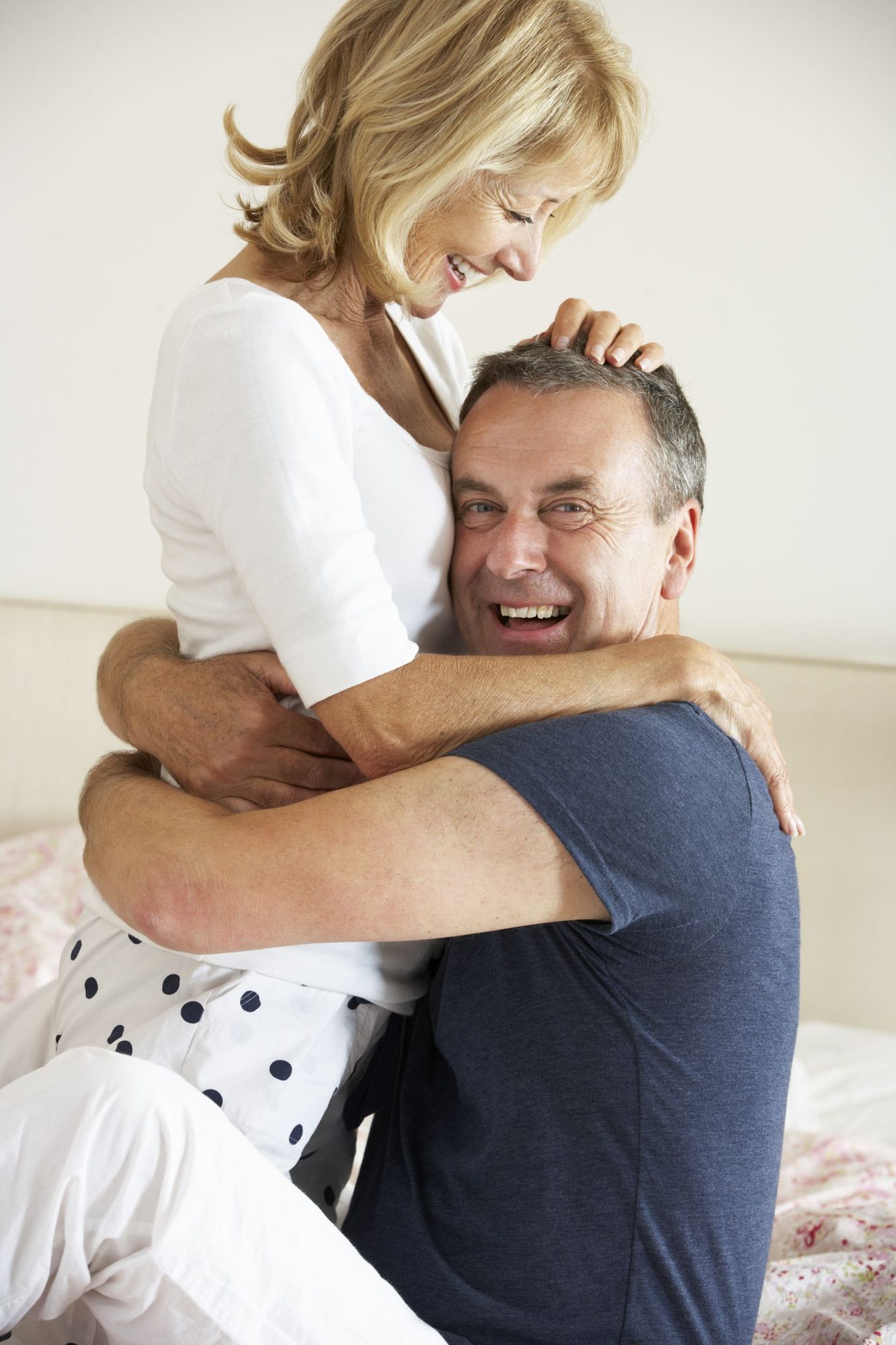 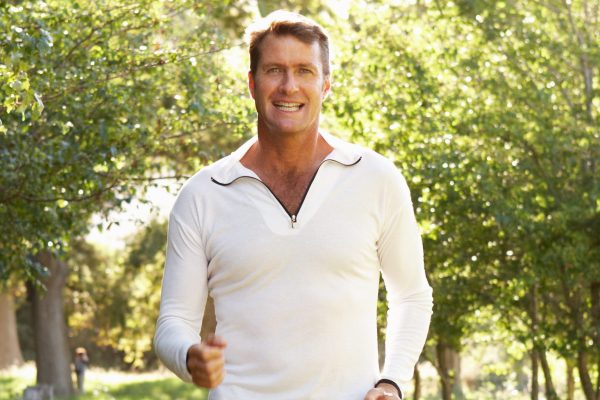 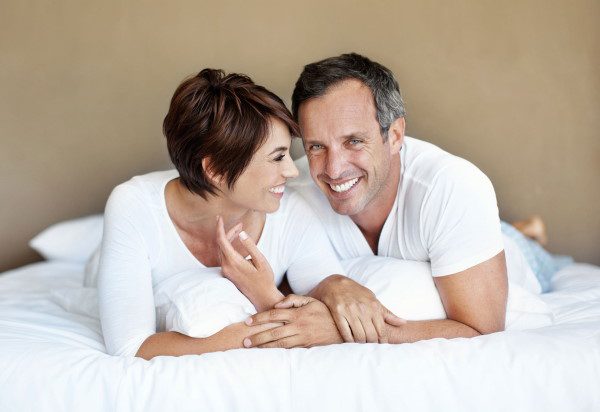 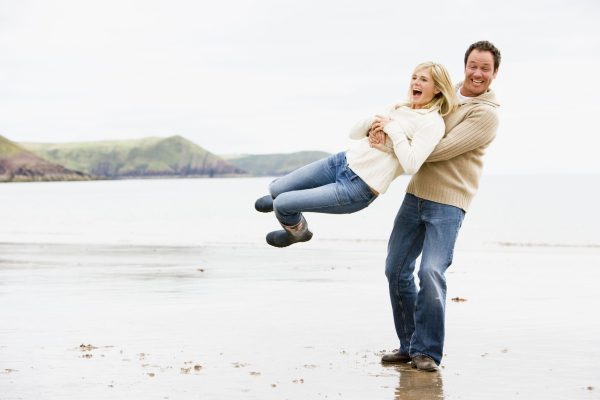